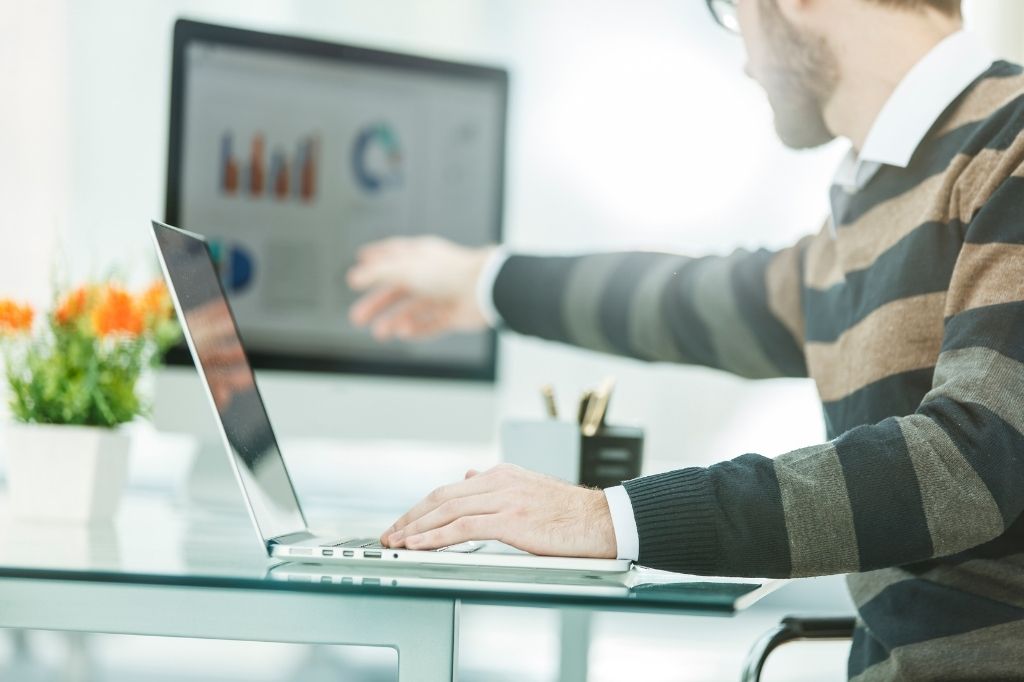 PlusCFD is an online trading brokerage that looks tremendous at first glance. The website seems well-organized, the design is excellent, it simply drags your attention. So, what is the issue with this brokerage? Note that there are no any essential details, such as the official owner or the regulation number. So, is PlusCFD really regulated, and why was it blacklisted?

Let’s start our PlusCFD review and find out.

PlusCFD broker is allegedly owned by PlusCFD Limited and is based in Dubai. Why allegedly? Until recently, the broker had a UK address and another domain, pluscfd.com. Once they switched domains, the address was in Saint Vincent and the Grenadines. However, the newest false claim is that their head office is in Oud Metha, a famous business area in Dubai. Yet, we do not see any sort of regulations mentioned. We’ve searched for it in all of the alleged headquarters and found nothing.

It’s just the first of many red flags we’ve found about PlusCFD brokerage. Beware and don’t fall for their scam.

Since the broker claimed to be in the UK and even listed an FCA regulation number, the regulatory body reacted by publishing an official warning. They stated PlusCFD is a scam and a clone of an FCA-regulated firm called Plus Finance Limited.

They invited everyone being scammed to file a complaint against the broker immediately.

Since PlusCFD is nothing else but a scheme organized to extort money from their clients, we were not surprised to learn about withdrawal issues. Apparently, once you fall for the PlusCFD scam, going out is tough. Clients are submitting withdrawal issues, even filing complaints, and none of this has ended successfully. Since the broker has no regulator and nobody can make brokerage payout clients, they experience severe issues until their account has been blocked. If something similar has happened to you, let us know immediately.

As predicted, traders do not have such a good opinion about PlusCFD. Since they cannot get withdrawals, many of them decided to tell their story online and help others not fall for the same scam. According to PlusCFD reviews we’ve found, besides withdrawal issues, clients are not satisfied with a platform since it’s just a web trader, and they’re provided with leverage of 1:500 on a minimum deposit of $100, which makes them lose their money almost immediately.

How Does Online Trading Scam Work?

Online trading scams usually start with an appealing advertisement, just to lead to a phone call from broker’s employees. These employees are most likely allowed to promise you anything you want, including millions overnight, to make you join the company. And once you do, you will be asked for more and more cause $100 is just not enough, $500 either, and so on. Nothing is ever enough for a fraudulent broker who just needs to collect enough money and run, as’s the case with PlusCFD. Beware of this company and do not accept any offers coming from them.

If you were scammed by PlusCFD or a similar brokerage, let us know. We are here to help you file a dispute and request a chargeback.

But what is a chargeback?

A chargeback is a method of fund reversal coming from your bank. For this to happen, you need to prove that you have been scammed online. Therefore, the procedure should be left to professionals for higher success. Contact us via online chat and tell us your story. Our support team will book a free consultation with a chargeback specialist that will come up with a tailor-made solution for your particular case. Don’t wait any further. Let’s get your money back now!

PlusCFD is an online trading brokerage without financial regulations, allegedly based in Dubai.

PlusCFD has been blacklisted by the UK FCA for conducting a scam. Beware.

PlusCFD is not regulated and is not a legit brokerage. Avoid it at all costs. 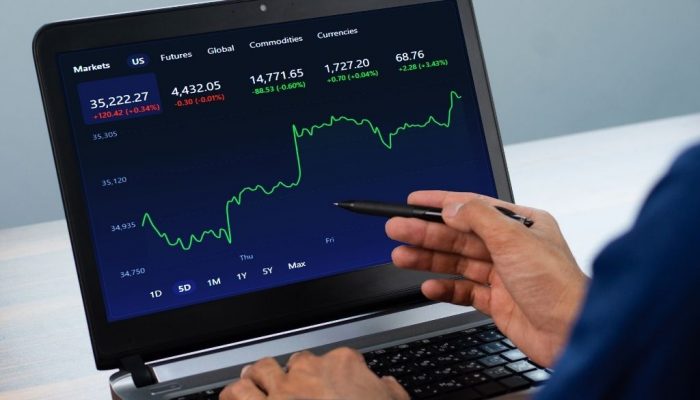 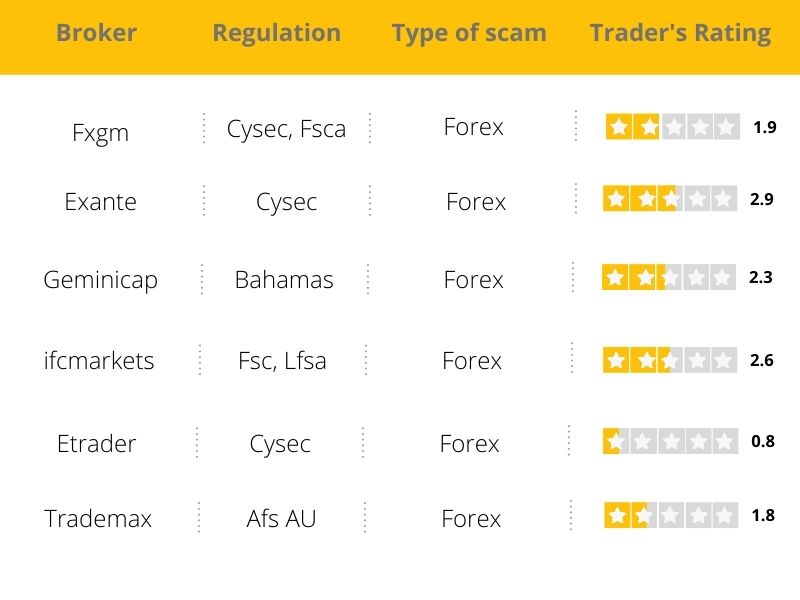 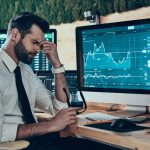 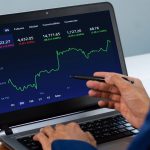 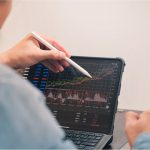 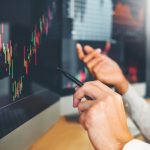 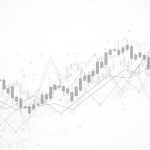 For updates and exclusive offers, enter your e-mail below.


Please install and activate the "Newsletter" plugin to show the form.